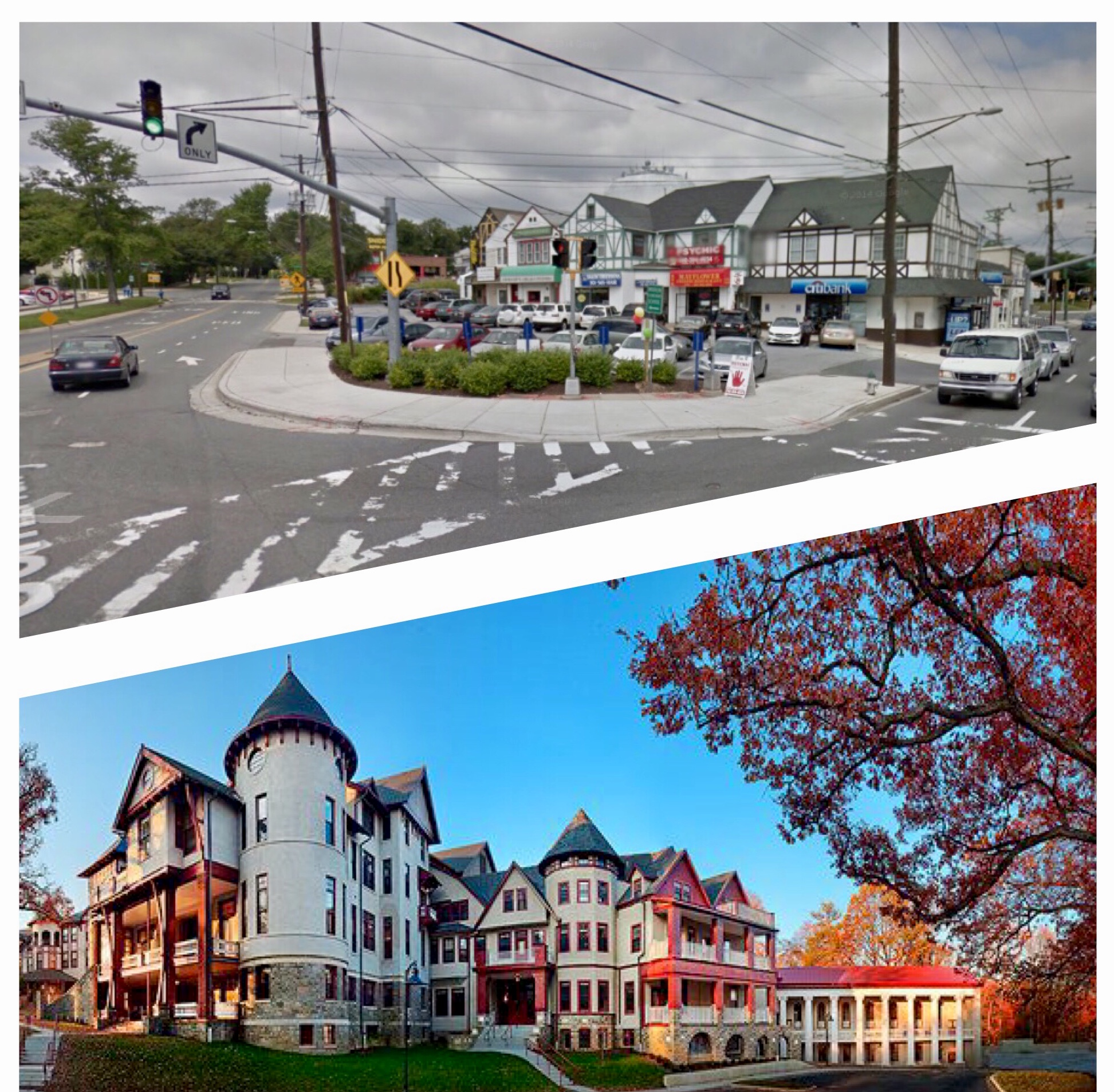 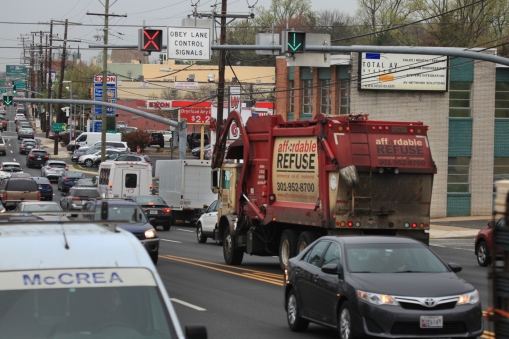 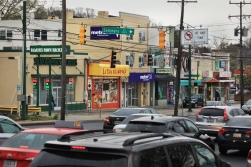 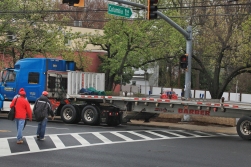 Montgomery Hills has an identity crisis. To be honest, it has a lot of other problems more important than an identity crisis; but it is perhaps because of its utter lack of place that it has been in a 50-year spiral of decline.

Wait – Montgomery where, you ask?  That is exactly the problem.  Montgomery Hills is the retail/commercial corridor that runs along Georgia Ave in Silver Spring, north of 16th Street until the Beltway.  It is surrounded by some of Montgomery County’s neighborhood jewels: Woodside Forest, Woodside Park, North Woodside, Woodside, Linden; and Forest Glen.  And while it is home to some of the most beloved Silver Spring institutions such as Snider’s Super Foods, the Woodside Deli, Goldberg’s bagels, and Jalal’s (formerly Natale’s) Barbershop, it is far better known as a place to drive through on the way to somewhere else, then a destination.  And it is no wonder. More cars, busses, and trucks move through this stretch of Georgia Ave than any other non-interstate road in the County.  “Move” is relative.  Mostly traffic crawls. Traffic planners have assigned failing or near failing grades for almost every intersection for both existing conditions and for anticipated future traffic growth.  And traffic collides.  Rear-end, sideswipe, left-turn, angle, pedestrian, and truck-related crashes occur at rate significantly higher than statewide average for those crash types on similar roads.  Which means that the road is unsafe not only for those driving, but for anyone who trys to walk or bike.

It is a rare sight to see pedestrians walking to any of the businesses or to the Forest Glen Metro which is less than ¼ mile away.  Given the proximity to both the Forest Glen and Silver Spring Metro Stations, it is even more surprising that Montgomery Hills is such a blighted community space.

So why hasn’t anything been done to improve the situation in over 50 years? While Montgomery Hills is bolstered on every side by well-organized residential neighborhoods, it’s utter lack of place means that it stands apart rather than belong to any of these communities.  Furthermore, with a few notable exceptions, the commercial landlords and business owners mostly live outside of the surrounding areas.

We can do better.  The State and County can improve Georgia Ave so that it is welcoming and safe to all users.  With a safe and walkable corridor, we can help local businesses not just survive, but thrive.  If businesses that serve the local community prosper, this will encourage more local businesses to see Montgomery Hills as a viable location.  Last, when residents can walk through and between the corridor safely, successful businesses will invest in building improvements.

Help us make Montgomery Hills a place to call our own.